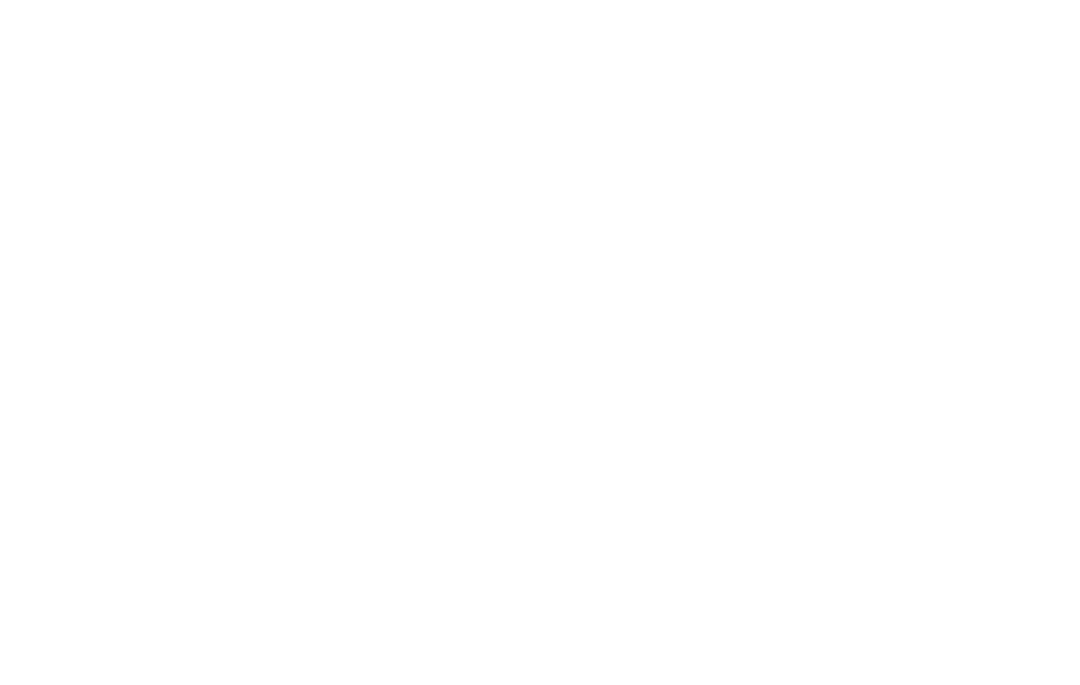 Although there are many people that may believe that they are eating a “traditional” Thanksgiving Day meal when they set out a turkey, mashed potatoes, stuffing, cranberry sauce, yams, and pumpkin pie, the truth is that there wouldn’t be many of the things on our plate today at the first Thanksgiving. Nobody who was at that meal wrote out a menu for us to reference today, but historians have pieced together a few clues as to what the Pilgrims and Native Americans feasted on together.

There are only two sources that exist today which specifically reference what was eaten at the first Thanksgiving in 1621. In a letter to a friend back in England, Edward Winslow wrote that the feast included fowl, deer, and “the fruit of our labors,” referring to what they had worked hard to grow all year. William Bradford adds that there were turkeys and Indian corn.

The other sources that historians use to determine more of the foods that would have been present at the first Thanksgiving are cookbooks from that time as well as descriptions of gardens that were grown by the first settlers and archeological remains that include pollen samples. This has allowed experts to piece together what this traditional meal most likely would have included.

There were certainly turkeys present at the first Thanksgiving, it was not the primary focus of the meal like it is today. Most likely, duck or goose would have been favored by the colonists and the now-extinct passenger pigeons and swan would have also graced the tables. Smaller birds would most likely have been spit-roasted over a fire, while larger ones were boiled.

Other meats present at the first Thanksgiving included deer as mentioned previously, as well as a number of things from the sea, including fish, eel, shellfish, clams, mussels, and lobster. Because they celebrated this feast for three days, the settlers likely started with roasted meat on the first day and then turned the leftovers into a thick pottage for the other days.

Some of the other foods that were most likely present at the first Thanksgiving included chestnuts, beechnuts, walnuts, multi-colored Indian corn, green beans, pumpkin, squash, carrots, turnips, garlic, and onions. When it came to stuffing birds, many recipes from the time recommend using nuts, onions, and garlic to add flavor to the meat.

Unfortunately for the colonists and Native Americans, there was no pumpkin, apple, or cherry pie at the first Thanksgiving. This was because the early settlers did not have access to the wheat flour or butter necessary for making these treats that are now considered a Thanksgiving Day staple. They did make pies, however, but they primarily consisted of meat.

The vast difference in what foods were at the first Thanksgiving compared to what will grace the homes of millions this November begs the question of where we get many of the traditional dishes that we have today. In many parts of the modern-day Thanksgiving Day meal, we have a woman by the name of Sarah Josepha Hale.

She was the editor of Godey’s Lady’s Book, one of the most popular women’s magazines during the mid-19th century, one that influenced many of the women across the United States during that time. She not only printed recipes for Thanksgiving dinners and wrote cookbooks about it, but she also petitioned 13 U.S. Presidents to make Thanksgiving into a national holiday.

In 1863, while the Civil War was raging, her letter to Abraham Lincoln about how setting Thanksgiving Day as a national holiday would help unite the nation finally got her the holiday she had been asking for since 1827. Many of the dishes we see on our tables today – including roast turkey, mashed potatoes, and creamed onions – came from the magazines and cookbooks of Sarah Josepha Hale.