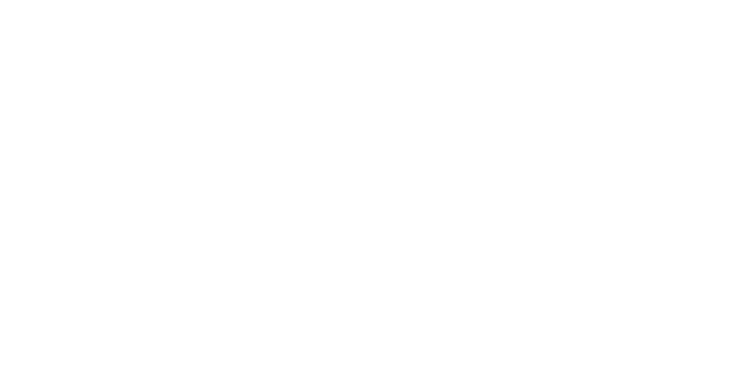 Avengers: Endgame came out last month on 26th April and everyone seemed so psyched about it. Many people are wondering why are people so crazy about this movie since they don’t know the history.

Endgame was the most anticipated movie of 2019 and it didn’t disappoint fans. Fans have said that it was the best movie till date. Even though Infinity War seemed to better than Endgame for many fans. However Marvel managed to pull out the greatest movie till date. Endgame broke the record of Titanic last weekend and is still screening.

Just by the way, if you haven’t seen the movie yet, you should go and watch it right now. You won’t regret any part of it.

Infinity war was one of the best movies of 2018. Marvel decided to wipe out half of the world and it panned out pretty well. Anyways, if you aren’t a fan of Marvel, you should know that Thanos is a bad guy and the main villain of Endgame. Thanos is like Voldemort or Joker for the MCU (Marvel Cinematic Universe).

In Infinity Wars, Thanos gets on his conquest to collect all infinity stones, the most powerful weapons in the universe. Each stone represents a virtue of life and after collecting all the stones, the collector becomes the most strongest person in the universe and can legit destroy anything.

Eventually, that’s what Thanos does, wipes out half of the population. So all our favorite characters, Spiderman, Doctor Strange, Blank Panther and Scarlet Witch etc die.

Russo brothers have done a fine job with all the movies

Russo brothers have been great with the past 22 movies. They have build up to the best finale movie quite creatively. They planned Thanos and his armies out from the first Avengers film and played it out all great. All the hints and post credit scenes were just outstanding.

The first MCU movie, Iron Man came out 11 years ago, in 2008. It was really a genius move by the MCU to start with the most relatable character ever. From being nothing, a mere human, Tony Stark managed to build a suit of armor in a cave. After Iron Man being a success, Marvel managed to give us back to back hits. If you ever open up the top grossing movies of all time, Marvel has 4 movies up there, which is something huge.

Thor: Ragnarok; making 854 million dollars and winning hearts all over the globe. We all know the God of Lightning and adore him for his nature. Thor has been one of the most favorite characters of the MCU. God of Lightning is the most powerful Avenger, since he is basically a God. He can control lightning and has really powerful punches and stuff.

Black Panther is one of the most loved Kings ever. Black Panther comes from a secret land called Wakanda, whose identity has been kept secret from the entire world. Black Panther was a hit too, leaving fans out of breath as usual.

Now if you don’t know about the most strongest Avenger, here she is. Captain Marvel, played by Brie Larson. The movie came out on women’s day and has crossed over a billion. Captain Marvel was one of the most anticipated movies of this year. And it did not embarrass fans at all.

Fans are signing a petition after Endgame to get Robert Downey Jr an oscar. No doubt, the guy deserves it. If it wasn’t for him, we don’t think MCU would’ve been the same without him. Robert Downey Jr played Tony Stark (Iron Man). From Iran Man’s first part to the Endgame, Tony Stark has been the most vital character of all time. From three solo movies to starring in all Avengers movies, Robert has been loved by his fan.

Robert’s sense of humor and sarcasm is what adds essence to the character. He made Iron Man someone people could look up to. Adding his own punch lines. Amazing fight sequences and what not did he get. It is easy to say that Robert had the most screen time as compared to other Avengers but he did justice to his character.

After losing his beloved and trained character Spiderman, Tony goes into a dilemma. We all love the part when Spiderman turned into dust in his arms, that scene has its own fan base.

Curiosity is a devil

Every marvel fan ever to exist is crazy because they are dying to know the ending. We all know that they bring the heroes back to life but no one knows how they do it. No one will know until you see the movie. There are several fan based theories on the internet saying something about time travel or Ant Man defeating Thanos. Who knows, guess you’ll have to see the movie to know what actually happens.

Endgame has crossed over 2 billions on the box office

Last weekend Endgame broke the record of the most romantic movie ever. Yes Endgame surpassed the business of Titanic and is now entitled to be the second most grossing movie till date.

Fans are encouraging people to see it again so it can take the first position and who knows, maybe it will and maybe it will not. But no doubt, it is one heck of a movie.

Fans are emotionally connected to the characters