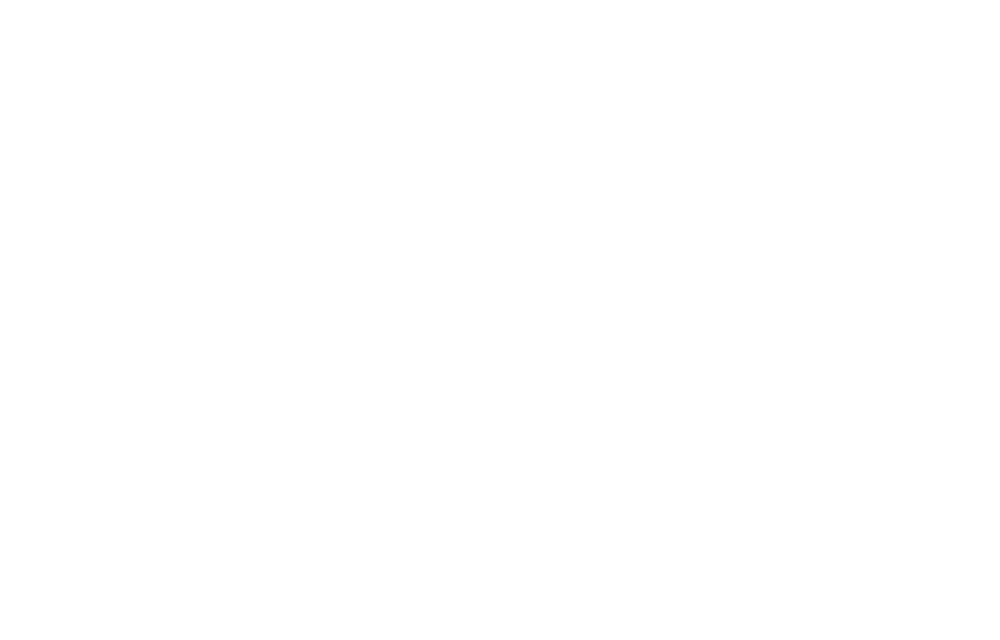 The novel coronavirus has become the core of fear and anxiety since it’s outbreak in December when China confirmed the outbreak in its city, Wuhan.

Since then, it has multiplied rapidly, until it surpassed the status of an epidemic, now posing as a deadly pandemic. Almost all of the countries in the world have reported cases of the virus and thousands of people have lost their lives to it.

Each country has come up with their own methods of controlling the virus. While some have succeeded to a great extent, some have not been too lucky.

China, for instance, enforced an immediate lockdown and built a hospital, especially to treat coronavirus patients within days, and according to recent reports, China claims to finally be coronavirus free.

Amid the crisis, other countries also immediately started enforcing lockdowns and curfews in an effort to contain the virus as soon as it was confirmed that it is highly contagious and can be contracted from an infected person who hasn’t yet started showing symptoms.

This particular piece of information, it had been discovered earlier, could have helped greatly in controlling the virus.

Currently, according to the latest statistics provided by WHO, Italy stands at first place among countries with the greatest amount of casualties (8165) due to the disease, followed closely by Spain (4089)  and China (3298).

Italy surpassing the epicenter of the disease (China) in terms of deaths is quite alarming, as it currently shows the highest percentage of mortality (10%) as compared to any other country.

Hospitals are full, there’s a shortage of medical workforce — as doctors are also contracting the disease — and they’re running out of medical supplies very quickly.

The country is under lockdown while a sense of doom and terror has taken over the people. During such stressful conditions, many countries have extended their hands to provide the country with medical help in hopes of inhibiting the destruction caused by the disease.

Why did Italy fail in controlling the virus as soon as it was first reported in the country and how did the virus manage to cause such great destruction in such a short period of time is the dilemma for all of us right now.

There are sound reasons behind Italy’s failure in controlling the virus, some of which might actually not be Italy or it’s peoples’ fault.

Here are some of the causes behind the country’s failure in curbing the spread of the disease:

According to experts, demographic reasons might be the biggest cause behind Italy’s loss of control on the epidemic’s spread.

Medical research suggests that the coronavirus poses a greater threat to old people as compared to the young, as their immunity is low and they’re usually already dealing with other diseases that come with old age, like diabetes and hypertension.

A close look at the country’s demographics shows that Italy stands at sixth position among countries with the highest life expectancy — 84 years — and around 23% of the population in Italy is above or around the age of sixty-five which makes them highly susceptible to the disease, as a result of which, they are more likely to die, increasing the mortality rate higher than any other country of the world.

Italy is a very densely populated country as compared to other countries —  accommodating 206 people per km² — due to which social distancing can be quite a challenge.

The dense population means increased risk of disease transmission which has also contributed to the rising mortality rate of Italy.

Even though it is not just the people of Italy that didn’t take the virus seriously until it was too late, combined with other factors, the non-seriousness of the civilians might have contributed to the rapid spread of the disease.

Many people were taking it lightly until they witnessed just how dangerous the virus could prove to be.

When the outbreak was reported by China, not much was known about the virus and its nature. It took doctors and health organizations a few weeks to determine and announce the methods through which the disease could be transmitted.

It was even later when it was announced that an infected person might not show symptoms for fourteen days and still be able to pass on the disease.

Insufficient knowledge is, therefore, among the major culprit behind Italy’s current catastrophic situation.

5. Unprepared for the global threat:

The outbreak, when it reached Italy, was still considerably new, which provided a limited amount of time to the government and health care authorities to prepare for it.

When the cases in Italy continued to multiply at an alarming rate, hospitals were filled up in days and quarantine centers had to be arranged promptly.

This contributed to worsening the situation as not enough resources were available and nobody expected the pandemic to take the form of such a calamity.

Italy’s government has taken major steps to provide aid to infected patients while a group of Chinese doctors has also arrived with medical gear to assist in containing the virus.

It is necessary to take precautions as instructed by medical professionals: washing our hands and avoiding contact with others to ensure the safety of both, our loved ones’ and ours.

Coronavirus and US Government’s Action Plan to Fight With it