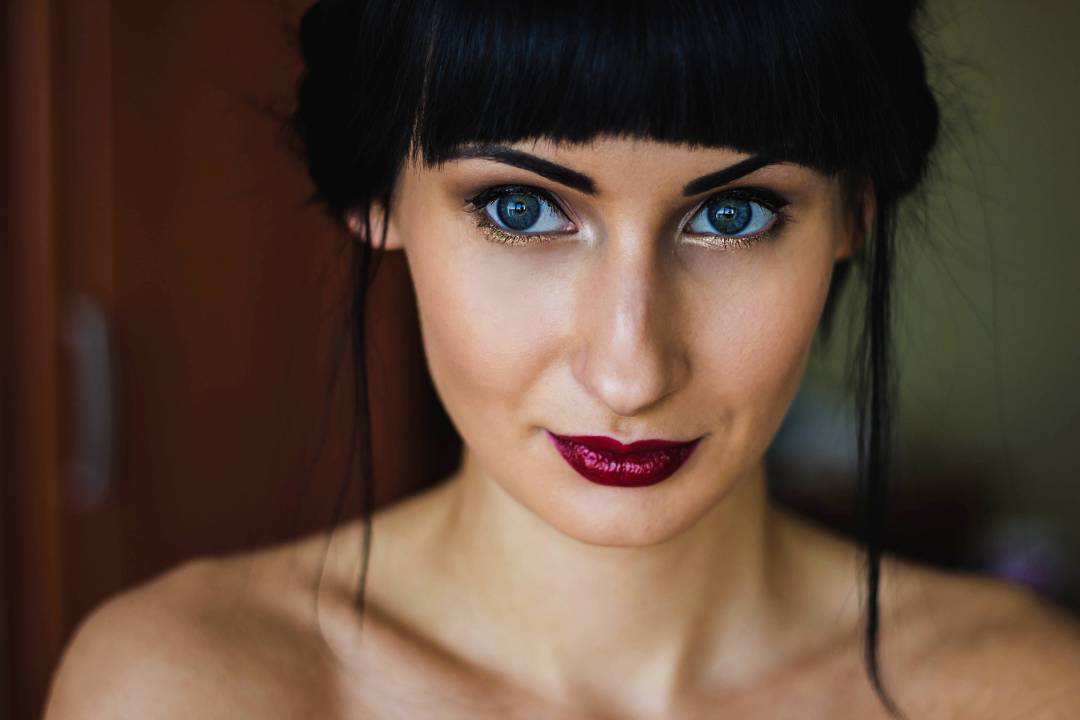 This one is dedicated to all of you that have had the ‘pleasure’ of being in a relationship with a Sociopath or a Narcissist and have been labeled the crazy one.

It’s not fun; I’ve been there, and it’s something I hope to avoid in the future.

It’s so upsetting when the one who claims to love you tries to pull out the psychology books to point fingers at you. It’s even more upsetting when most of the things they blame you for are prime examples of how they behave.

In case you didn’t already know, there are different but similar personality traits among these two personalities. Dr. Tracy Stein paraphrased the criteria for both of these personality disorders in Psychology Today. Here is her list:

Sociopaths share some of those traits and also these:

When I read Dr. Stein’s list, I recognized several of the traits from one of my past relationships. If you recognize any of these behaviors, whether it’s a friend or lover, then you are involved in a toxic relationship. Narcissists and Sociopaths can make you feel as though you are to blame for all of the problems your relationship faces.

After some deep soul-searching and seeking for answers I realized that all the issues I thought were my fault, never really were, to begin with. I realized that the whole time I’d been blaming myself for all the troubles when in fact they were the broken one who wasn’t happy unless they were destroying another person. That realization is the first step to finding peace within yourself; the way to heal and move on.

So exactly why is it that Narcissists and Sociopaths try to trick you into believing that you are the crazy one? I’ve found that there are two reasons they do this.

1. It Is Unimaginable To Them That Any Issue Is Because Of Their Actions

Sociopaths and Narcissists have a superiority complex that makes them honestly believe that they can’t do anything wrong. It doesn’t seem to matter how many times you show them how their behavior hurts you. They are skilled manipulators and will find something that allows them to turn it on you to make you believe you’re to blame. Even worse, they see everything as a competition, and they must come out on top.

If you try to talk to them about psychology and mention gaslighting or how their actions correspond with the sociopath and narcissist behavior disorders, they will turn it right back around on you, using their psychological analysis’ to point fingers, until even you are questioning if things are your fault.

2. Not Only Will They Project This On You, But Also To Everyone Who’ll Listen

Narcissists and Sociopaths can be very charismatic and know how to manipulate others into believing what they want them to. Over and over they project their insecurities and self-doubts, making them sound like they are the victim, but they never see how they are painting a picture of their actions. Before you know it, everyone thinks you are the one who is deceitful, arrogant and can’t empathize with others.

Unfortunately, the more you challenge and fight it, the more it makes their stories seem valid. The best thing to do is roll with the punches and carry on with your life – without them. It isn’t easy and hurts at first, but in time you realize that you were hurting yourself much worse by staying with them.