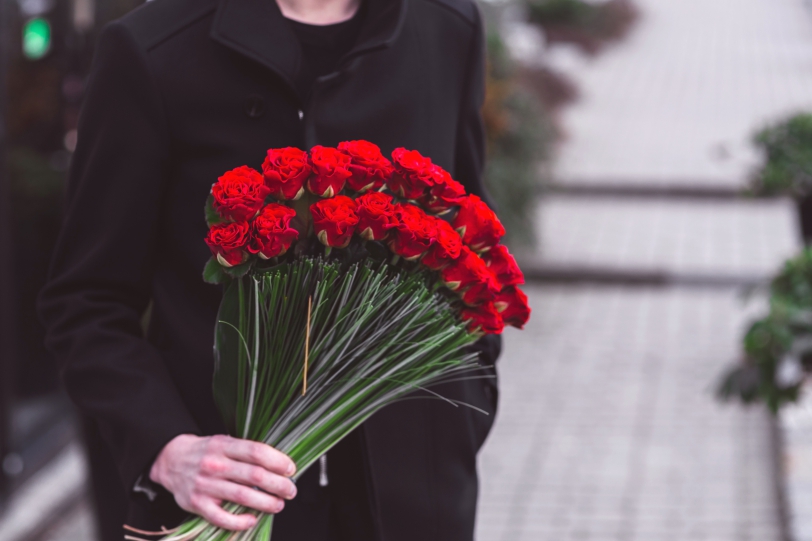 He’s sweet, attentive, always texts you back and confesses that he’s never really been successful with girls. Everyone loves him, including your judgmental parents and think you have landed a real catch.

When you ask how they’re single, it’s always that they pick the wrong women and have been mistreated, which makes you fall for them even more because so have you.

Unfortunately, people aren’t as straight forward as we think and just because you can’t see how he’s going to hurt you when you first meet, doesn’t mean it’s not possible. 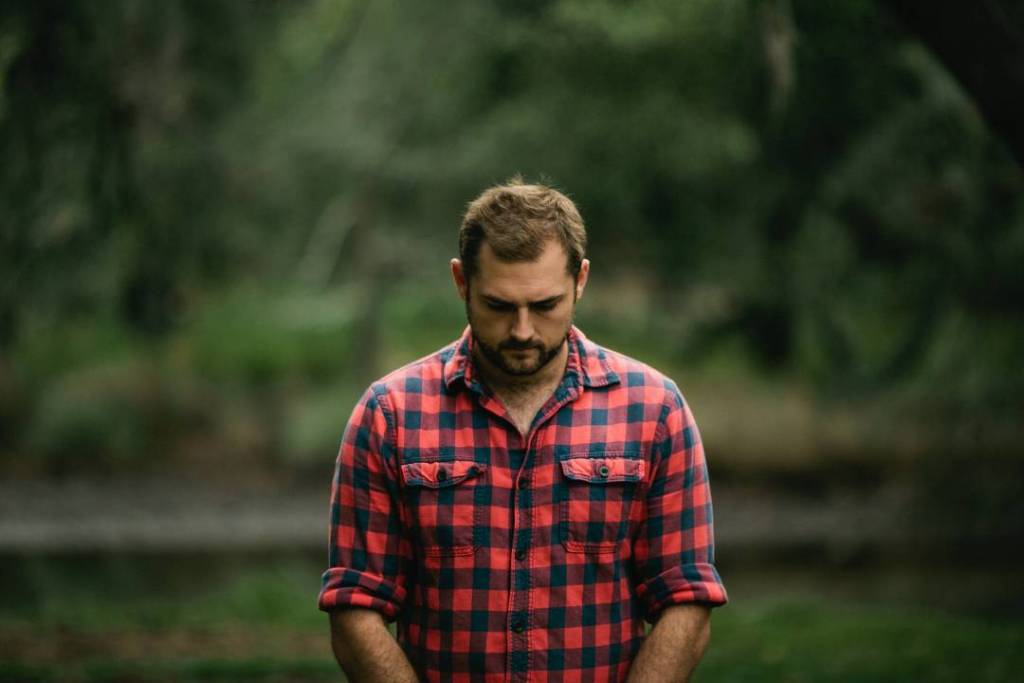 In fact, getting your heart broken by a “nice guy” can feel far worse than when a “bad boy” does it.

If you begin dating someone who has a reputation for mistreating girls, or you know is a bit of a “player” with multiple women on the go at once, you’re almost expecting them to hurt you.

From the start you’re on your guard, trying not to get too ahead of yourself and expecting nothing from the relationship. This means if they do end up reverting to type, you aren’t going to be as upset or hurt and can move on, chalking them down as just another “bad boy.”

When you date someone viewed as a “nice guy” it’s completely different. We automatically let our guard down sooner. Their tales of heartbreak chime with you and make you believe that having experienced the same, they would never dream of hurting you. 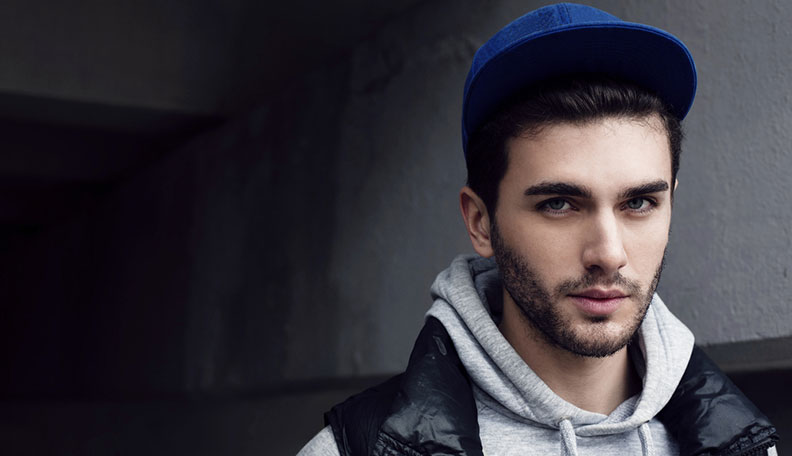 They “understand” what it feels like to have your heart broken, so you put faith in the fact they will act better towards you. Your expectations are automatically higher and so when they end up hurting you or treating you the same way you thought a “bad boy” or “player” would, you take it to heart.

They raised your expectations, but then acted as cowardly as every other guy you have dated.

Often the nice guys will do the heartbreaking in a subtle and hurtful way too. Remember how they introduced themselves? As the guy that always gets treated poorly, that has his heartbroken? You were sympathetic originally, but soon enough you will start sympathizing with their exes and realize that perhaps they had a point.

They can be just as spineless, snide and manipulative as bad boys; you just don’t expect it. When they do something wrong, you give them the benefit of the doubt, even if in another situation you would have been out the door. When they say something or do something to hurt you, you’re more likely to forgive them because you know, deep down, they’re a real person. You get drawn into the idea that perhaps it’s your fault they’re acting like this – after all, they’re a good man. 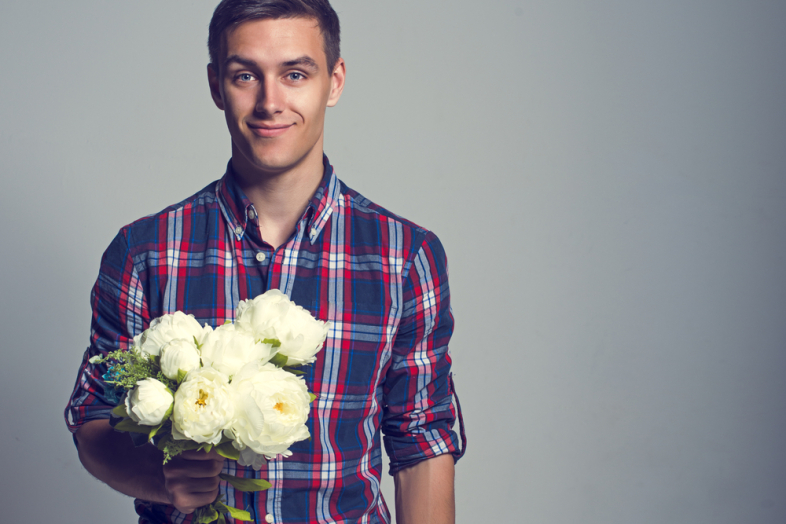 They make you believe you’re the problem. That there’s something wrong with you and the way you act. They couldn’t possibly be at fault or admit if they have made a mistake because they’re such a great guy.

This can be made worse if your parents and friends adore him and can make it harder to complain if you get that feeling something is off. If you try to discuss problems, or something they did you feel was over the line, it gets explained away, or even you get the blame.

“You must have done something wrong, he’s such a great guy,” is a line many people, hurt by a toxic kind man has heard.

This means you stay with them longer, forgive them more times and suffer deeper heartbreak than you would with a bad boy. 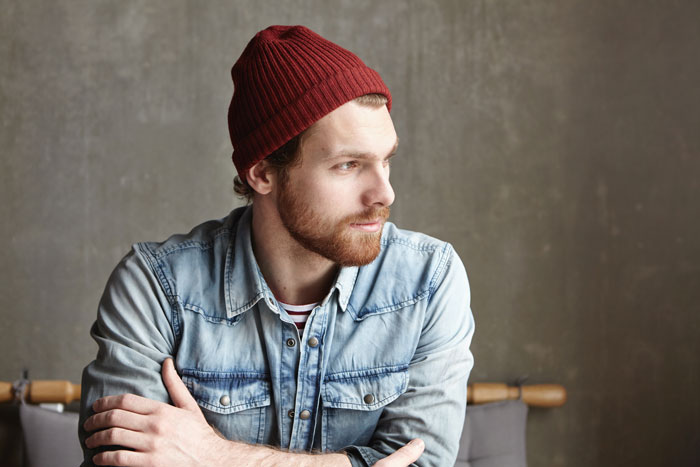 The truth is, all people are capable of mistreating each other or being the “toxic” one in a relationship. We are too quick to label people as good or bad, player or keeper and at times will ignore that little voice inside us that tells us something is wrong.

People are too complicated to be just categorized, especially when it comes to relationships. Someone who might be perceived as a “bad boy” could be the most loving partner to you, or a person known for sleeping around may be more loyal than you could ever believe.

We might change as well, depending on the partner we are with, so making assumptions about people’s character and how they might act is never going to work.

The best we can do is take someone based on how they act and not judge them on past mistakes or relationships. Be prepared that everyone can hurt us, but at the same time anyone can be that one person that makes you feel loved and alive.