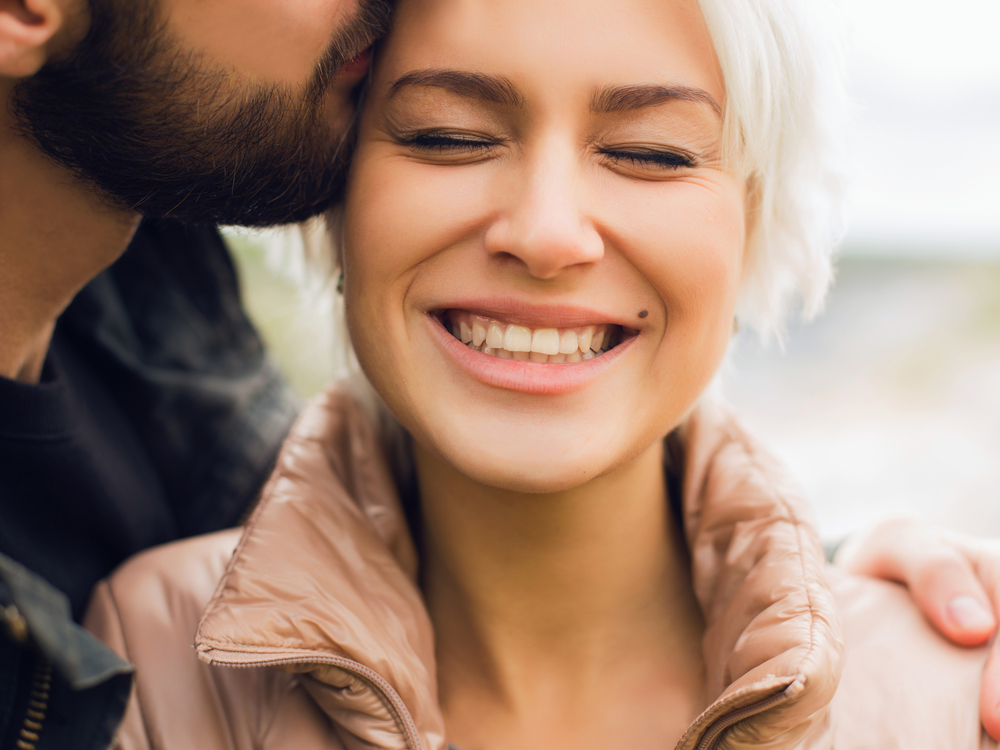 Well, according to a new study by Rutger’s University, you could also change the expression to—“When the wife ain’t happy, ain’t nobody happy.”

The study concluded that a wife’s happiness plays a bigger role in a successful marriage than that of a husband’s.

The study analyzed 394 couples with one of the spouses being at least 60-years-old. The couples had been married, on average, for 39 years.

Each spouse was required to keep a detailed journal and answer questions about his/her relationship, such as how often they got on each other’s nerves and argued. They recorded their thoughts based on the last 24 hours.

The study found that the women in these long-term marriages rated their happiness around a five out six most of the time, and the husbands generally rated his own happiness as even higher.

Deborah Carr, one of the professors on the study, noted that happier wives also seemed to help out their husbands more. This, in turn, resulted in happier husbands.

Carr further stated, “For both spouses being in a better-rated marriage was linked to greater life satisfaction and happiness.”

On the contrary, One common event that resulted in a steady decrease of the wife’s happiness was when her husband got sick. Wives reported that these times were highly stressful and irritating. However, there seemed to be no change in the husband’s well-being when the wife got sick.

This may all come back to that dreaded man flu. Women seem to get stressed caring for their sick spouses. Men, on the other hand, do not seem to have the same stress when their wife is sick. This is shown by the husband’s unchanged happiness. This may also have to do with the fact that women tend to have a more care-taking nature towards their sicks husbands while husband’s do not always take on the care-taking role for their sick wives.

The study proves that married couples could actually improve their relationship if they both were thoughtful and considerate of each other’s needs during illnesses.

Carr also points to the fact that husbands tend to be less vocal in a marriage and because of this, wives might not always notice their husband’s dissatisfaction in a marriage. This is another helpful piece of research that could be beneficial for wives so they can encourage their husbands to open up more about concerns and issues within a marriage.

The study provided an outlet for these men, in which they were forced to display their feelings through journaling and reflection. This is not the traditional norm for men in many traditional marriages today. Perhaps it should be.

The study is also crucial because it analyzes what constitutes a healthy marriage through psychological effects on the husband and wife. Past studies have actually explored how these effects have led to a deterioration of health.

One study from the Journal of Health and Social Behavior even show links between strained marriages and cardiovascular diseases, depression, and more.

So wives out there, if you are unhappy, let your partner know and work together to make a change. Encourage your hubby to be vocal and expressive and do what you can to remain balanced and content. Unfortunately for you, the pressure to save your marriage is more heavily weighted on your end.

And husbands, be aware of your wife’s needs. Vocal your concerns, and try to eliminate some man-flu symptoms. Take care of your wife during sickness and in health, and of course, listen.

Not only will you both be building a lasting marriage, but you both will also be boosting your health.