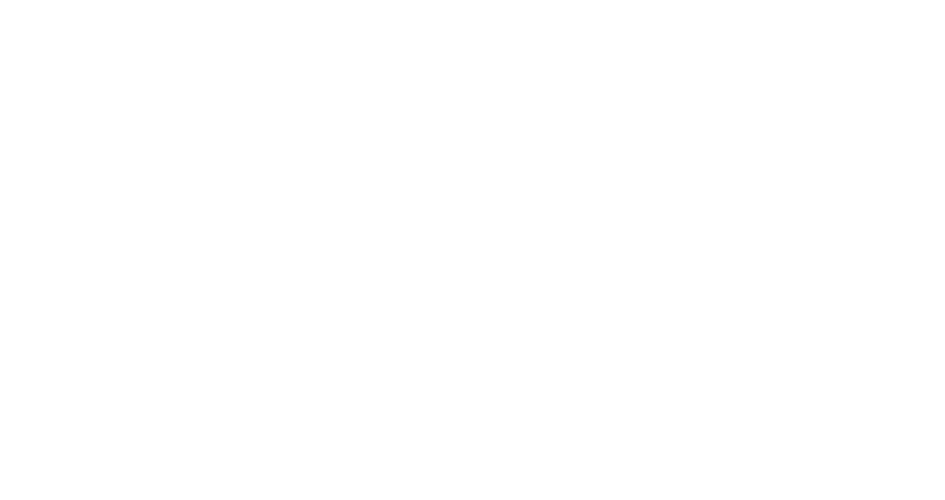 Have you ever questioned someone’s state of mind or reminded someone that it pays to be mindful? Maybe you’ve told someone that they needed to be more open-minded? Or perhaps you’ve felt like you need to find some peace of mind for yourself.

But have you ever wondered what exactly a mind is?

If you try, it’s quite difficult to define the concept. It is the center and stronghold of your being, the basis of your consciousness and without it can you even be considered to be truly alive? I have wondered many times about what and where it is.

Most scientists tend to define the mind as the result of brain activity. The brain is the physical and the mind is the conscious result of the brain’s firing neurons. But more and more evidence is proving that our thoughts are much more than just a purely physical reaction.

Dan Siegel, a professor at UCLA School of Medicine recently published a book titled Mind: A Journey to the Heart of Being Human and has shared his definition, that says our minds can’t be limited to the confines of our brains or our bodies.

Over 20 years ago there was a meeting of forty scientists that included physicists, sociologists, anthropologists, and neuroscientists. Their goal was to agree on the understanding that would sufficiently answer the question, that all of these scientists faced. This is where Siegel first thought of the definition.

Collectively the scientists determined that a significant element of the mind can be defined as “the emergent self-organizing process, both embodied and relational, that regulates energy and information flow within and among us.”

I find it extremely interesting that the main component of the definition implicates that the mind extends and goes beyond our physical bodies. This means that our brain isn’t just an awareness of life experiences but that it is those life experiences.

Siegel made it much easier for everyone to understand by metaphorically comparing our minds to the shoreline:

“I realized if someone asked me to define the shoreline but insisted, is it the water or the sand, I would have to say the shore is both sand and sea,” Siegel said. “You can’t limit our understanding of the coastline to insist it’s one or the other. I started thinking; maybe the mind is like the coastline—some inner and interprocess. Mental life for an anthropologist or sociologist is profoundly social. Your thoughts, feelings, memories, attention, what you experience in this subjective world is part of the mind.”

Most of the idea originated from mathematics, where complex systems are self-organizing. Siegel says that this is the foundation for mental health. Our minds meet the scientific criteria in that it is open (able to change things outside of itself), chaos capable (that it is randomly distributed), and non-linear (a small input leads to vast and hard to predict outcomes).

In mathematics optimal self-organization is defined as stable, coherent, energized, flexible and adaptive. So by looking at that definition, you can see that without this self-organization you will end up with chaos or rigidity; which Siegel says fits in the broad range of mental health disorder symptoms.

Self-organization calls for integration or piecing together differentiated ideas. Siegel says that integration, either within society or the brain is the basis for a healthy mind.

Siegel saw so much misery in society, and that is why he says that he decided to write his book now. He thinks that part of this difficulty is because of how we view our minds. Siegel spoke of his research in Namibia where the people he talked to believed that their happiness is linked to their sense of belonging.

Siegel’s answer when asked whether he felt that he belonged in America, was melancholy. “I thought how isolated we all are and how disconnected we feel,” Siegel said. “In our modern society, we have this belief that mind is brain activity and this means the self, which comes from the mind, is separate and we don’t belong. But we’re all part of each others’ lives. The mind is not just brain activity. When we realize it’s this relational process, there’s this massive shift in this sense of belonging.”

When we view our mind as a result of our brain, rather than perceiving it as a relation, it can cause us to feel even more isolated. If we opened our minds, we would be able to fully appreciate the advantages of interrelations and how that would bring us together to lead much happier lives.